Book you visit to the Usambara mountains here

Situated in the north-east of Tanzania with their wide vistas, cool climate, winding paths and picturesque villages, the Usambara’s are one of Tanzanian’s highlights.
The Usambara’s are a part of the ancient Eastern Arc chain which mountains stretch in a broken crescent from the Taita hills in southern Kenya down to Morogoro and the southern highlands. They are estimated to be at least 100 million years old and the rocks forming them may be as much as 600 million years old. The mountains are home to an exceptional assortment of plants and animals and represent one of the highest degrees of biodiversity on the continent.

The habitation of the Usambara´s goes back to at least 1,5 million years. Traces which are unique in world history were found near Mambo and still can be seen 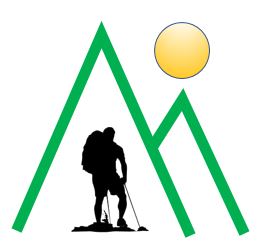 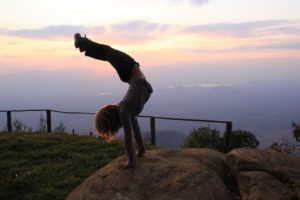